The Best Introduction To League Of Legends 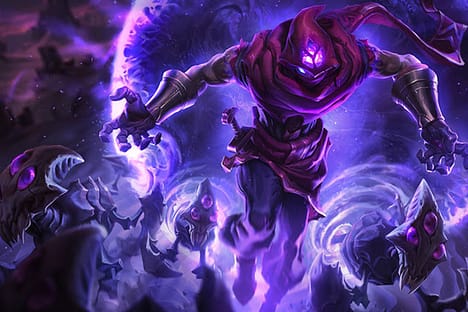 For online gaming enthusiasts, league of legends is perhaps one of the most popular games ever. Also popularly known as LOL or simply as the league, the video game was developed and published by Riot Games and since its inception has attracted millions of ardent fans. The following is a brief introduction to league of legends

Introduction to league of legends

League of legends is basically an online multiplayer battle arena video game that is based on a freemium model and supported by micro transactions. In league of legends, a player assumes the role of a summoner who controls a champion that has unique abilities. The champion battles against a team of other players or in some instances, computer controlled champions

The goal of the game is to destroy the opposing teams Nexus: a structure that lies at the heart of a base protected by the opposing team and defensive structures. In fact, elo boosting can help you achieve a lot in this game. All champions usually start off with a basic skill set and while playing the game, become stronger as they acquire more specialized skills and experience

Riot Games usually organizes League of Legend tournaments across various regions at the end of which, the winning team receives some price money. For instance, in 2015 the price money was the highest in the history of online gaming with the winning team going home with a whooping USD $ 2.3 million